Purists will say that you need a PC to really play games, especially if you are a fan of pushing graphic quality levels beyond those of a mobile phone or a mere gaming console. 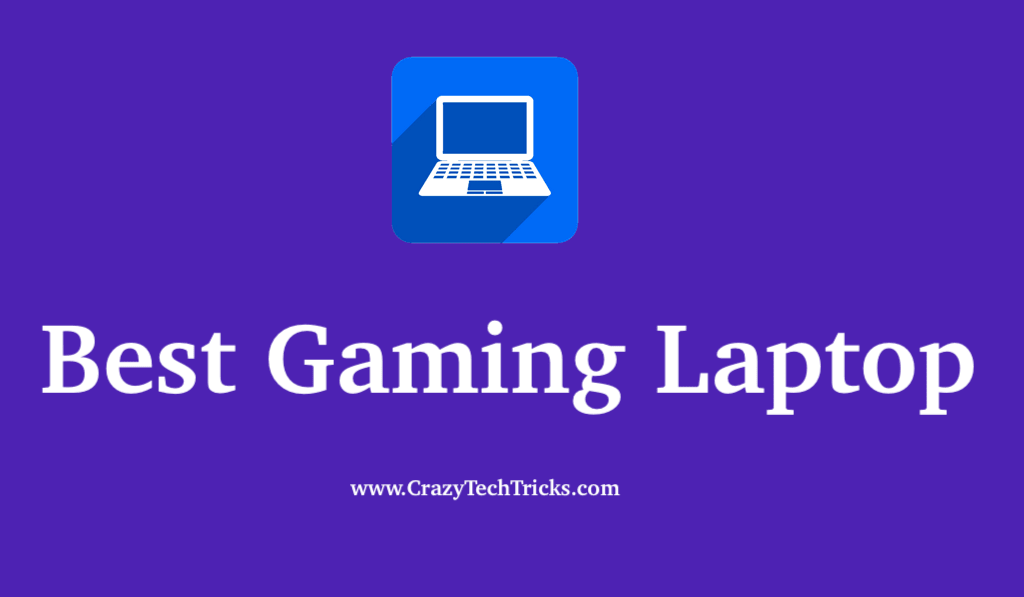 In this regard, the PC is still kind, especially when we talk about the kind of components and the necessary power to run 4K games without any trouble and support virtual reality (VR) settings such as Oculus Rift and HTC Vive. But if you want or need something you can move around your house or your friend’s house, we are here to help you choose the right gaming laptop.

Purists will say that you need a budget gaming PC to really play games, especially if you are a fan of pushing graphic quality levels beyond those of a mobile phone or a mere gaming console.

The main attribute that makes or breaks a gaming laptop is its graphics processing unit (GPU). The main player on this field right now is Nvidia, that makes discrete cards based on their its Pascal microarchitecture of the 10 series that offer a similar performance to the one of a desktop PC equipped with the same card.

Laptops that use cards from the previous generation of the GTX 900 series are still available though and it is most likely that they will be until they run out.

NVidia’s main rival, AMD, still hasn’t launched the mobile versions of their new GPU Polaris, so gaming laptops based on AMD graphics are using an older technology (represented by the nickname Radeon R9) that will be substituted in the near future.

In general, the bigger the model number in a product line, the higher its 3D performance will be. So NVidia’s GeForce GTX 1080 generally has higher frame rates and better quality graphics than a GeForce GTX 1060. 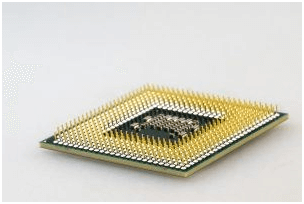 The processor is the heart of a PC and in most of the gaming laptops, you will find an Intel Core i5 CPU or Core i7 from the 7th generation of 4 cores based on the Kaby Lake chipset.

Theoretically, you may find a gaming laptop with Intel Core i3 or one of AMD’s CPUs installed, but these are rare: systems with Intel Core i3 and AMD processors are certainly capable of running many games but, why limit yourself from the start?

If you have to choose between a high-end CPU and a high-end GPU, choose the GPU. For example, we recommend that you buy a Core i5 CPU instead of a Core i7 if the money you save can be spent on a Nvidia GeForce GTX 1070 GPU instead of a GTX 1060.

In terms of screen size, a 15-inch screen is an ideal point for a gaming laptop. You can buy 17” screens but this can increase the weight in more than 5 pounds.

We have seen 12-pound “laptop” in the gaming sector that will definitely force your backpack. We recommend at least a Full HD screen (1,920 x 1,080 resolution). Bigger screens are capable of giving higher resolutions than 1,080 but choose wisely, since the QHD+ resolution (3,200 x 1,800) will increase the final price by 100%: first because of the panel and second because of the higher quality graphic card necessary to control it.

Look for a gaming laptop with at least 8GB of RAM. This will give you some respite space when you move from your game window to your messaging app, but let’s keep finding a game tip for when you are not playing since every window you open eats up your RAM memory.

For high-end gaming laptop we recommend 16GB, so you can have more than one gaming session, your messaging app, a few websites, a webcam program and your video streaming program open simultaneously.