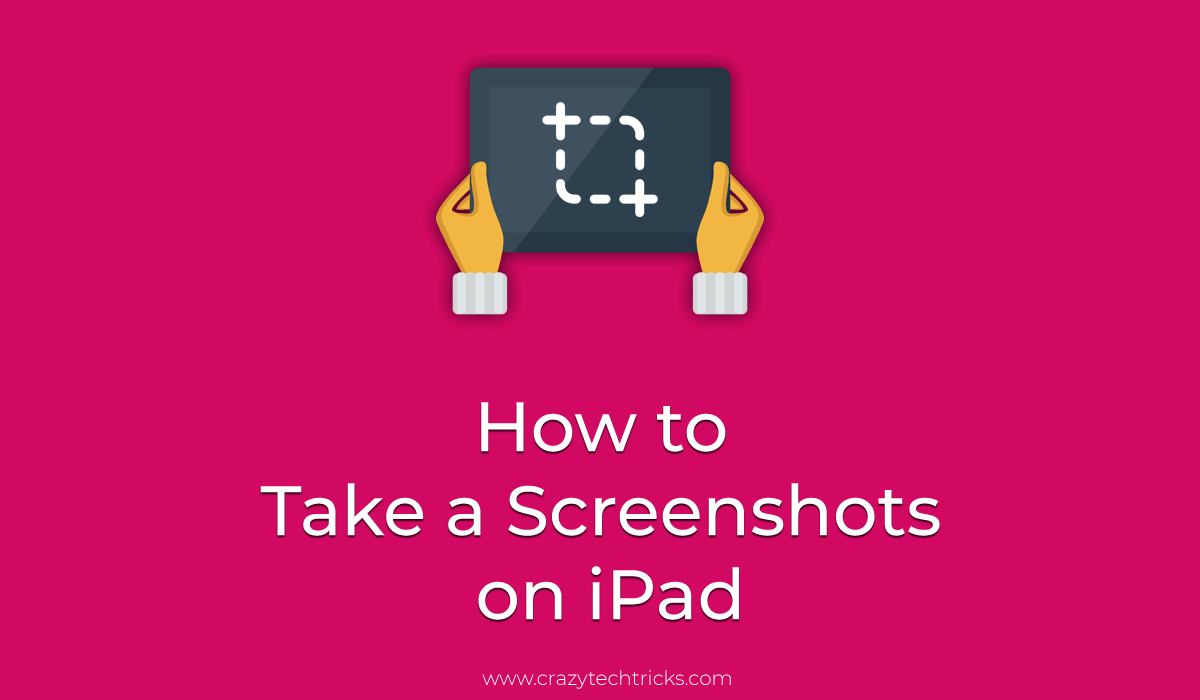 Read more: How to Delete Apps on iPad that Cannot be Deleted

How to Take a Screenshots on iPad – Best Method

Screenshot word defines the constriction of snapshot and screen. Which is also known as screen grabbing or screen capturing too. A screenshot is a constant image of the image of your screen which you are viewing at that moment. However, you can also take screenshots on iPad to show up your gaming power to your friends. You can become a cool guy to show off as a tech saviour by showing error fixing images to your friends. Well, whatever the reason is to take screenshots on iPad.

I would also like to tell you that you can edit your taken screenshot later on whenever you want. And also you can share it with your friends too when you want to do it. Well, let’s start our guide to check the method of taking screenshots on iPad.

Read more: How to Delete Emails from your iPhone and iPad – Best Method

Moreover, this method will work on all generations of iPad. Thus, take your wishing page screenshots without fearing about the generation problem on iPad. Share this article with your friends also so that they can learn this fantastic way to take screenshots on iPad.