I will do a complete analysis on every factor of Android Phones, tablets, and all other Android Devices. I will tell you all the best and secure methods for Android security and Android Security Apps. You can keep your Android device secure from viruses and all other harmful hacks.

Android was developed by giant search engine Google. Android was first introduced in the year 2008. Earlier, Android was not very famous as they were competing with iPhone. But, later Samsung took Android as their OS and made it famous throughout the world. Currently, over 1.5 billion people use Android OS. Yes! You heard it right. Over 80% of the world, Smartphone has Android OS.

Android Security – How to Secure your Android Device

Well, lots of users big lots of problems too. Several hackers try to hack Android devices every day. Google spend billions to secure Android security. But, still Android lack of security. Yes! Android lack of security. Earlier this year 300 Million Android Phone hacked. This hacking was introduced by the group of hacker and stole all your private information. All the contacts, details, saved passwords and saved documents were leaked to a third party. If you are scared of these hacks and want to keep resolve Android security issue. Then, do follow the steps listed below.

Read more: How to Reset Windows 10 on PC/Laptop Without any Software or CD

I will tell you few Android apps which will help to secure your Android Security. You can download these Android security apps on your Smartphone or iPad.

There are several Antivirus presents. But, I would personally recommend you these two Antiviruses only. I have used both of these antiviruses, and both of them work great even in a free version.

I would suggest you not to download Android apps from unknown sources. If you want any Android apps. Then, make sure you install it from official Google Play Store. I would also recommend you to change your setting to default settings.

You must have seen a lot of notifications on your Android Phone. These notifications are entirely useless, and it can harm your Android device when you tap on them. Whenever you download an application from Google Play Store. Then, it has an inbuilt option of showing notification on the top bar.

These notifications hijack your Android phone, and later you see Sex Pop-up Ads. These popup ads ultimately damage your system files and automatically start your internet data pack. It disables all touch features and starts downloading its app with your approval. We have earlier discussed on How to Remove Virus from Android Phone. You can check and secure your Android device. 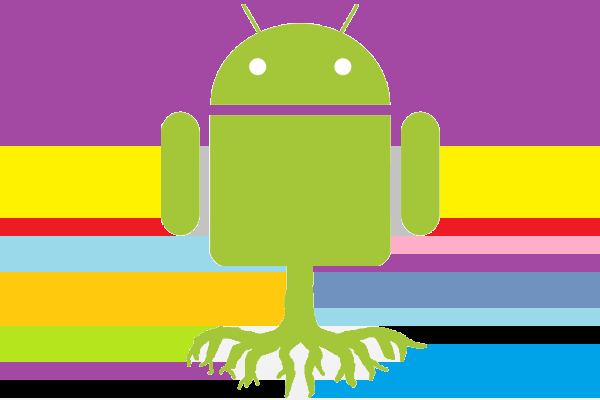 Top 10 reasons not to Root your Android device

I have shared every way to secure Android device. If you are serious about Android security. Then, I would personally suggest you, follow all the listed methods above. So, was this article helpful? If you have any reading this Android Security. Then, make comment below and don’t forget to share this article with your friends.