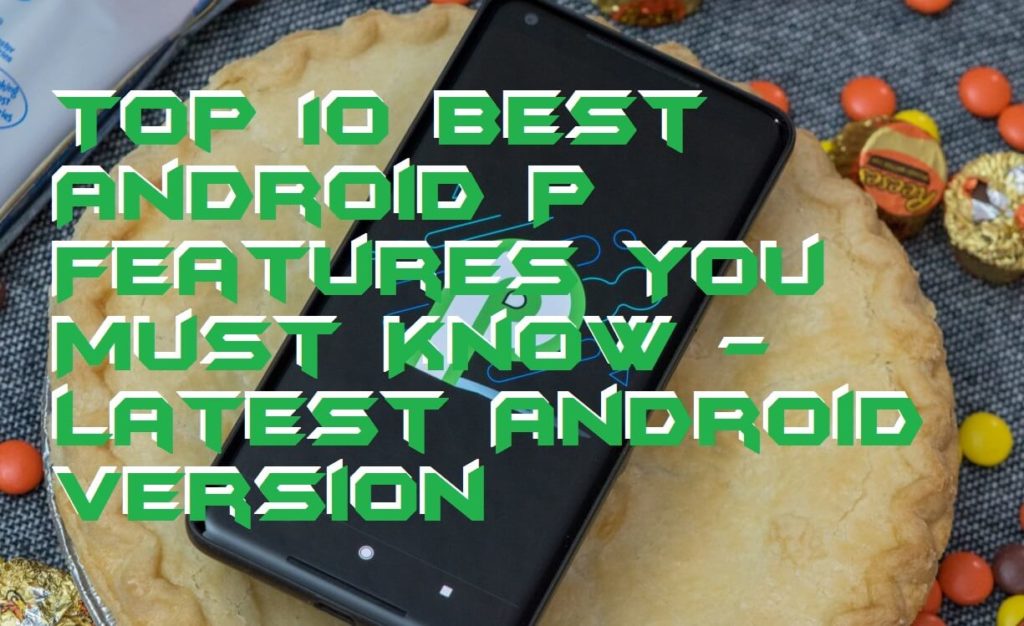 The Android Oreo was released on 21st August 2017, and months later, Google just now introduced Android P with a developer preview version. Currently, only 2% of the peoples have and use Android Oreo. It looks likes Google is in a rush and want to tell everyone that they are doing their job by releasing new Android Versions very quickly. But, it is not a stable release. It’s just a testing or beta version which Google has recently released.

Nowadays, in 100 persons only 2 of them are using Android Oreo. But, instead of that Google launched Android P Developer ROM. Well, it was evident that till now only Google Pixel mobile phones are going to use this Developer Preview version of Android P. Users can easily flash this developer ROM manually in Google Pixel phones which are Google Pixel, Pixel XL, Pixel 2 and Pixel 2 XL only. After Android Oreo, Google has now just launched the Developer Preview  Version 1 of the latest Android Version which is Android P. In Android P; Google has implemented some new and unusual features which we should know. So, in this article, I am going to show you what the top 10 best Android P features are? Keep reading the article for more information. 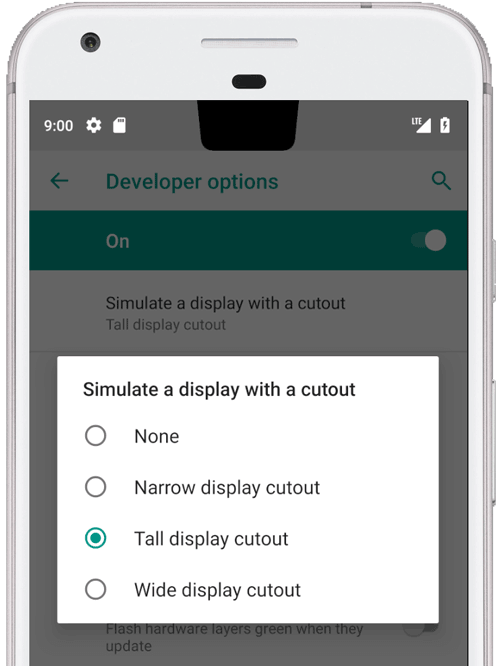 Android P is offering the support for edge to edge screen display for camera and speaker. The native edge or display cutout will help you to find the location and shape of the additional area where the content should not be displayed. Like iPhone, Google wants to help app developers in adopting the notch trend. And Google knows that from the year of 2018 it’s going to be a year of notches. The good part is that this cutout can be customized by any Android P user because it has inbuilt settings. 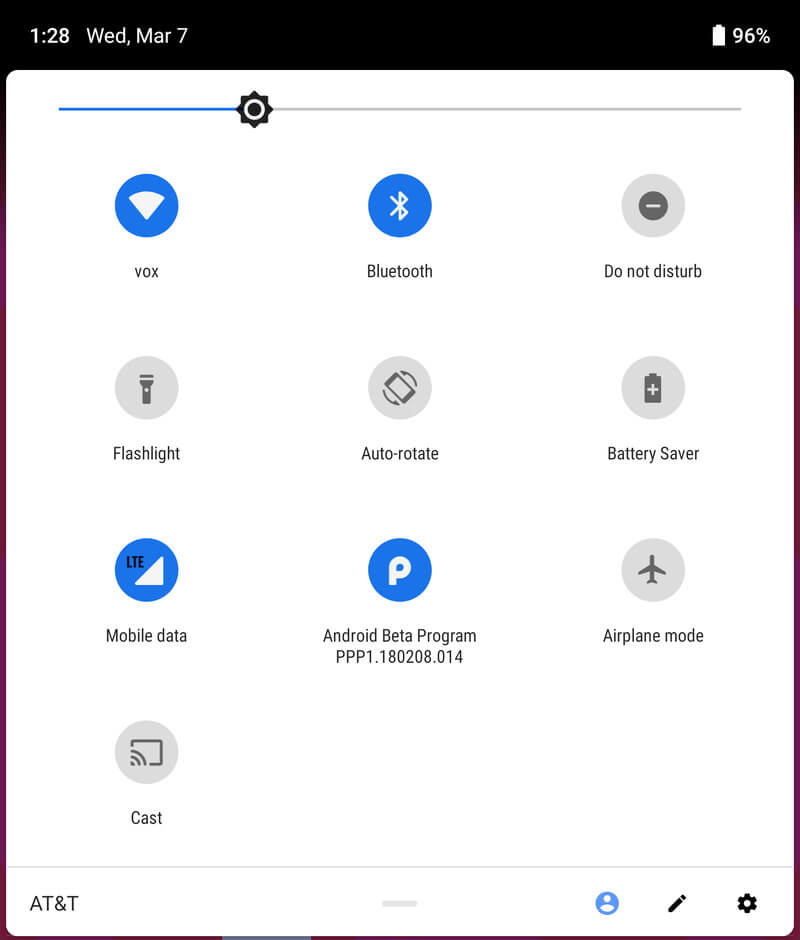 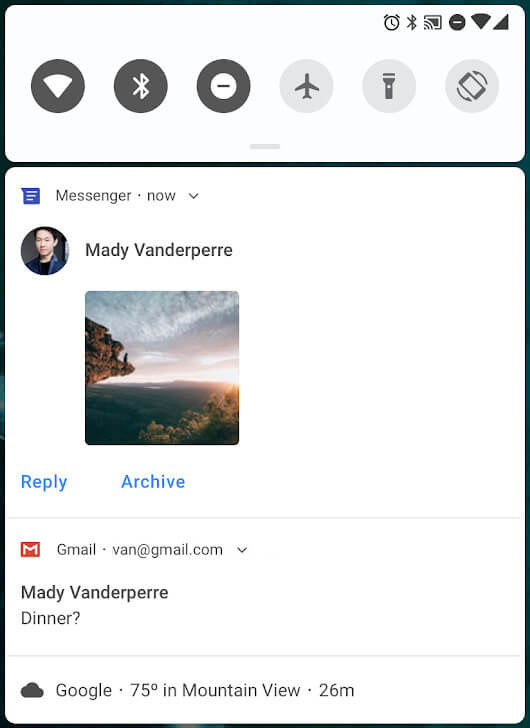 In Android P, place of the dock has been changed. Now, the dock will have soft keys, home icons, and search bar. In the dock’s search box the voice search functionality has also been improved. So, it will be easy to search anything using the dock. Also, Google has given cloudy background to the dock. Previously the dock was having no color or either having black/blue color. Where in some Android phone, the dock was fully transparent. Later on, the dock appearance has been improved, and in Android P we are going to see a brand new look of the dock function. 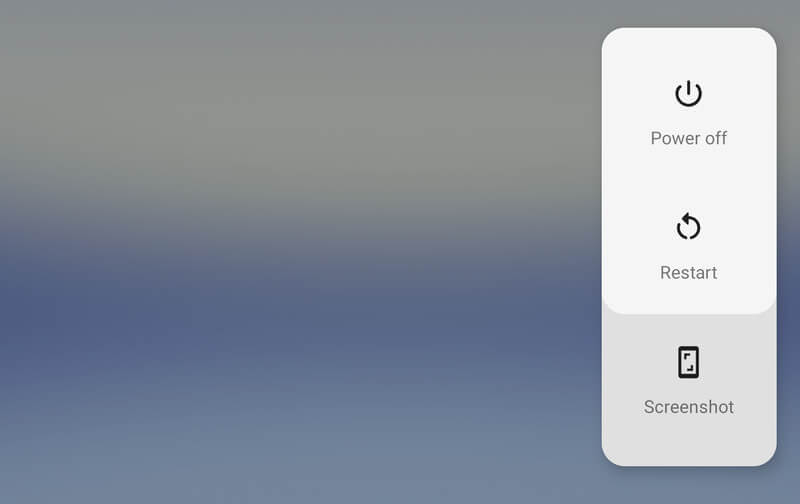 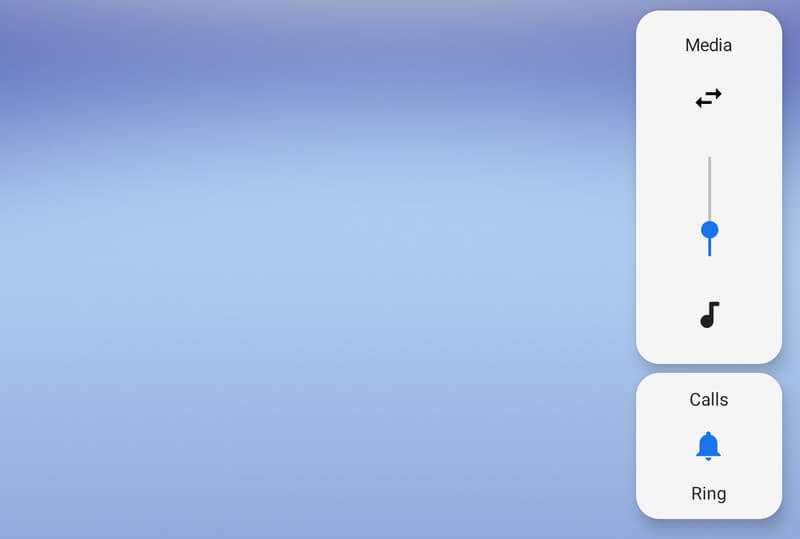 Until Android Oreo, functionality and menu option of Volume button was standard. We were doing volume up & down with our volume button, and the appearance was on the top of the screen. But, in Android P while we press volume button then as same as power menu, the appearance of the volume menu will be on the right side. If we talk about the look of this new volume slider menu, then it is similar to power menu appearance. Google changes the background color of volume slider menu from black to white. The slider will be of toned blue color which is giving a pretty fresh look to the menu.

Android P has added RTT (Round Trip Time) feature which will help us to take advantage of indoor positioning. Using RTT feature, Android P will show us the exact shop in any Mall. It was not possible until Android Oreo. But, in Android P we are going to get this RTT feature. We can take help of the indoor positioning feature to point a particular shop in a mall or a small area. However, Google has added this feature in Android P with taking care of our Privacy. To determine the distance of a nearby place only the phone and the app will be responsible for location access. None of the Android P users have to connect the phone to APs to use this RTT feature in Android P.

Read more: How to Remove Spyware from Android Phone

Android P has introduced a new security system that will block access to camera and Microphone. Most of the people claim that company like Facebook, Amazon listen to our words through the microphone and shows that product on Ads. By this user easily purchase items which he/she was talking. But, Google has now fixed this manipulation by restricting microphone and camera access in our Android from these Apps. The Android apps that are requesting for permissions to access irrelevant things now they cannot do this any longer. From Android P, this system is going to be banned.

In Android Oreo Version 8.1, Google introduced neural networking API. This feature is for developers which gives hardware back tools for machine learning. But, in Android P Google has improved this Neural Networking API functionality and adds 9 new operations like mean, div, sub, etc. in it. Using this fantastic feature your Android phone will be able to understand what you are looking for on your phone quickly and it will also catch your phone usability pattern. An Artificial Intelligence API support will do this on your Smartphone.

Image file compression system which is HEIF (High-Efficiency Image File) will also be supported by Android P. Basically; Android P will support HEIF as a native HEIF image compression system. If anyone is sharing an image from one to another Android phone, then the compression will be in HEIF system. Also, the quality will not be disturbed. In fact, photos that which will be clicked by us will also take less memory, and the quality will be same as it should have. Although, accessing HEIF supported image will be very easy and faster.