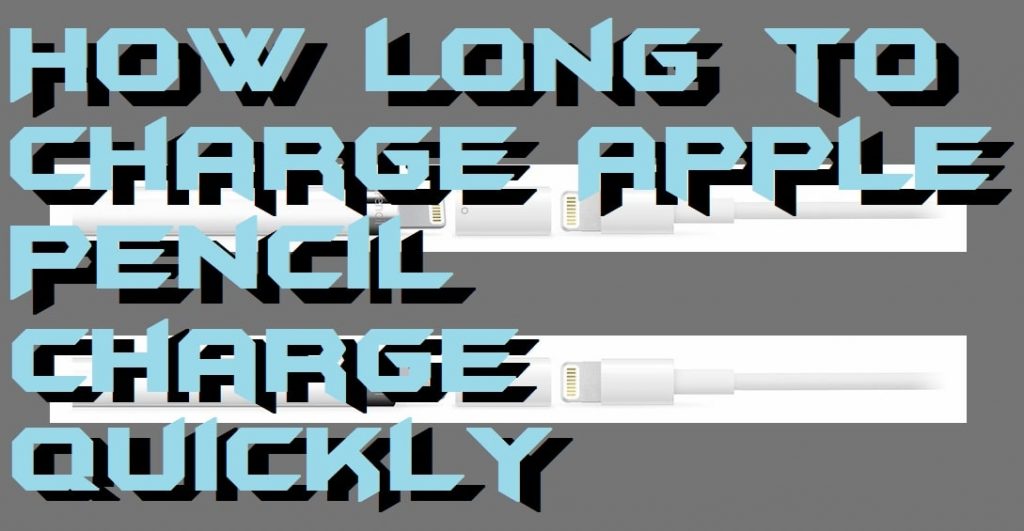 What is Apple pencil battery

What Apple Battery is made of?

The Apple pencil uses the battery which is a lithium-ion battery or Li-on battery. These types of batteries contain the lithium ions. These lithium ions move from the negative electrode to the positive electrode during the discharge or usage. On the other side, these lithium ions move from positive to the negative electrode while charging. The lithium-ion batteries are commonly used in portable electronic devices. This is because of high energy density, very low self-discharge and tiny effect of the memory. That is why Apple opted to use these batteries in the iPad. The voltage of the battery used in the Apple pencil is 3.82 – 3.90. When the Apple pencil battery level is full, the battery can be used for 10- 15 hours. However, this depends upon the workload. But the minimum calculated hours are 8 hours.

Generally, every lithium-ion based battery takes not that much time to charge fully, Whether it is any device. As long as, Apple pencil battery is concerned, it also does not take even half an hour to charge fully. So, how long to charge apple pencil. the answer is 10 to 15 minutes.

In some cases, Apple pencil full charge time has been noticed is 11 minutes. With 100% apple pencil battery level, the pencil can last for 12 hours approximately, not less than 8 hours which means that it takes 10 seconds to charge 1%, Which is quite a fast charging time.

Last words on How Long to Charge Apple Pencil

Trending: How to Authorize a Computer on iTunes Quickly in Few Seconds