Hello friends, Today I will tell you a method on how to flip a layer in GIMP. Users can rotate the GIMP image at any angle. You can flip it horizontal and vertical by using this method and rotate any GIMP photo at any desired angle. 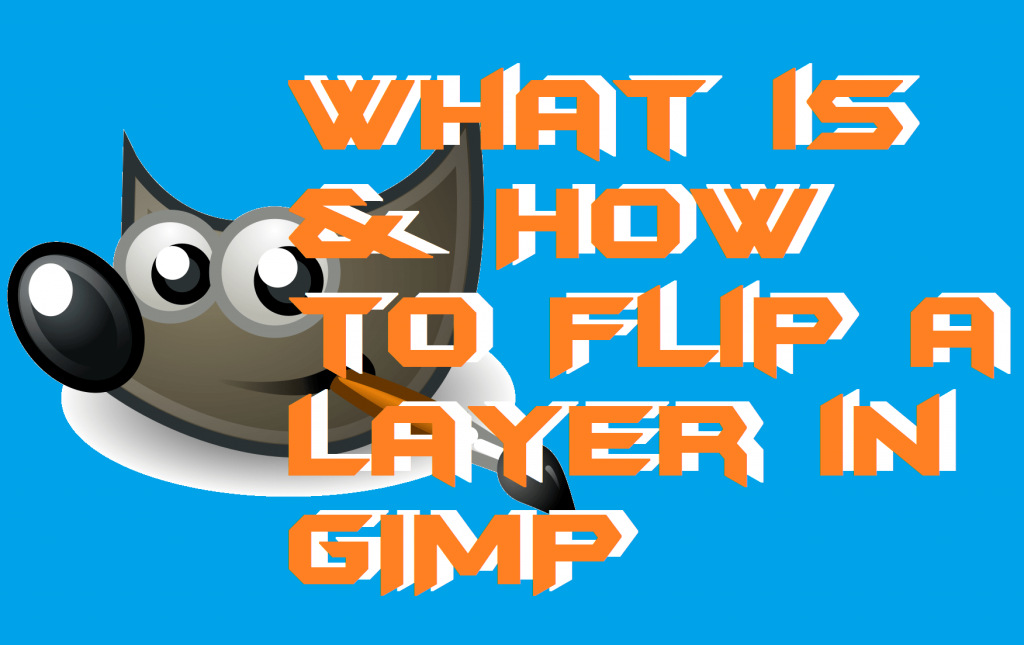 You might be using GIMP on your desktop but unable to flip a layer in GIMP. It is very easy to flip an image in Photoshop CS6. But Flipping a layer in GIMP is very easy. It is as simple as I say to you that go and make a cup of tea. GIMP is having its own tutorial page where they help the users to learn how to use GIMP with ease. But, the problem is that we are unable to get the full form. And exact knowledge regarding it at the tutorial page. That is why I have decided to help you guys with that.

GIMP stands for GNU Image Manipulation Program. It is a free and open-source image editing software available for Linux, Mac, and Windows operating systems. It was released in the year 1996 and last updated on 12 June 2019 (at the time of writing this article). It has all the essential features which every image editing software is having such as Photoshop, MS Image Editor, etc. Not even that, but it also has many amazing features such as customizable interface, photo enhancement, image retouching, multiple file format support, less hardware needed, etc.

How to Flip a Layer in GIMP

Read more: How to Remove Background from Image on Android or PC