Lenovo’s affordable Smartphone ZUK Z1 is officially unveiled in China. It is a very decent phone equipped with new features. ZUK Z1 is priced at CNY 1,799 (Rs. 18,250), which can compete with cheap online model smartphone Xiaomi. 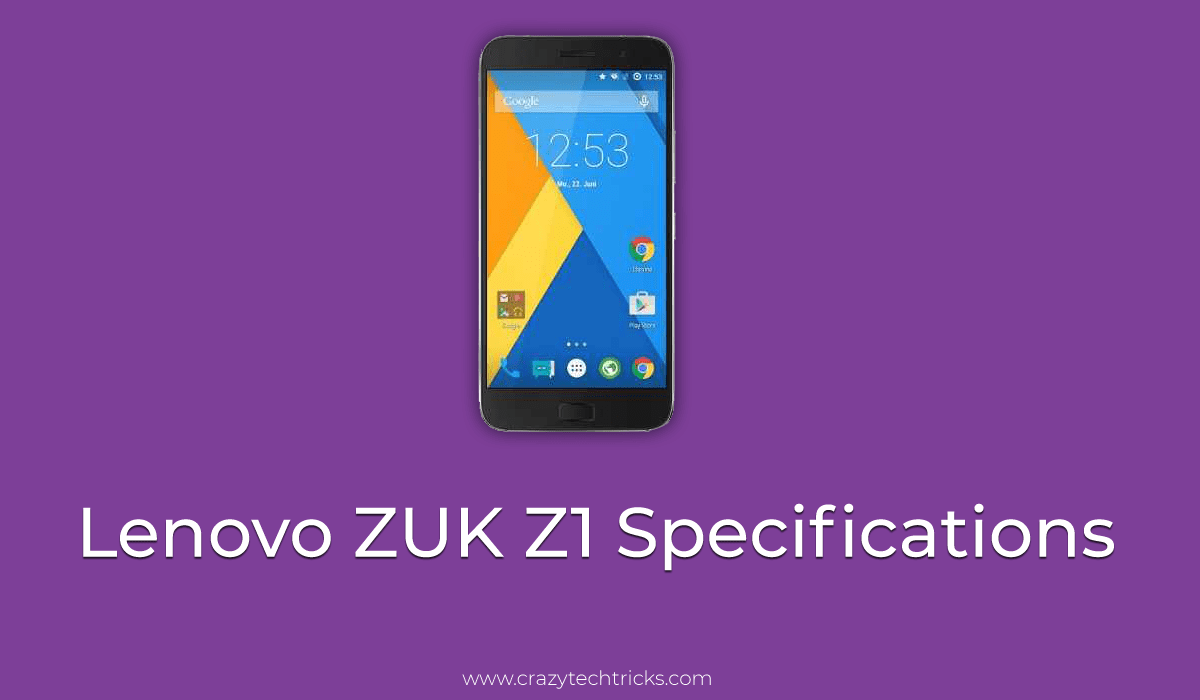 Xiaomi is china’s largest Smartphone vendor. Lenovo’s subsidiary will be available online from August 18. The brand ZUK is its first-ever Smartphone launched as ZUK Z1 handset in china.

The Smartphone is offering powerful specifications at an affordable price. The company has introduced ZUK Z1 with a metal frame around the handset. You will see a ZUK logo brand at the back of the Smartphone.

Adreno 330 GPU. Snapdragon processor is a very popular processor, and almost every giant company included it in the feature.

In dimension, the phone measures 155×77.3×8.9mm and 175 grams. ZUK Z1 with thickness 8.9mm will be available online in white and Gray colour. All the features published here are confirmed.

Being the most prominent PC manufacturer, Lenovo has put all its effort into developing this new Smartphone and not compromised with its features. However, competition in China has increased. Other Smartphone companies are also fighting to establish market there.

4G- enabled Smartphone is under budget, and the new impressive featured phone will inevitably force you to compare it with rest affordable Smartphone.