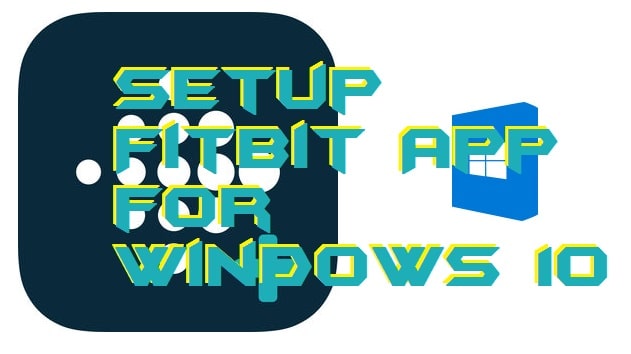 This is the main section of our article where we are going to find out the way to set up Fitbit app for Windows 10. I have mentioned a quick step by step guide which will help you in setting up the Fitbit app for Windows 10. This is the official way which I am going to tell you. No other method is available for that. If you follow the method carefully, then I am sure that you will become a success in syncing the Fitbit tracker with Windows 10 laptop. So, follow the guide and explore the steps which are right here.

Trending: Apple Watch vs Fitbit – Complete Comparison Which one is best to Buy?