Samsung has launched affordable smartphone Samsung Z1. It is one of the most cheapest smartphone which value around $100. Samsung Z1 has almost every option. Which users expect from a smartphone. It support 3G technology with good internal memory. Expert say it will target chinese companies. Who are selling there smartphone in asian countries at low prices. 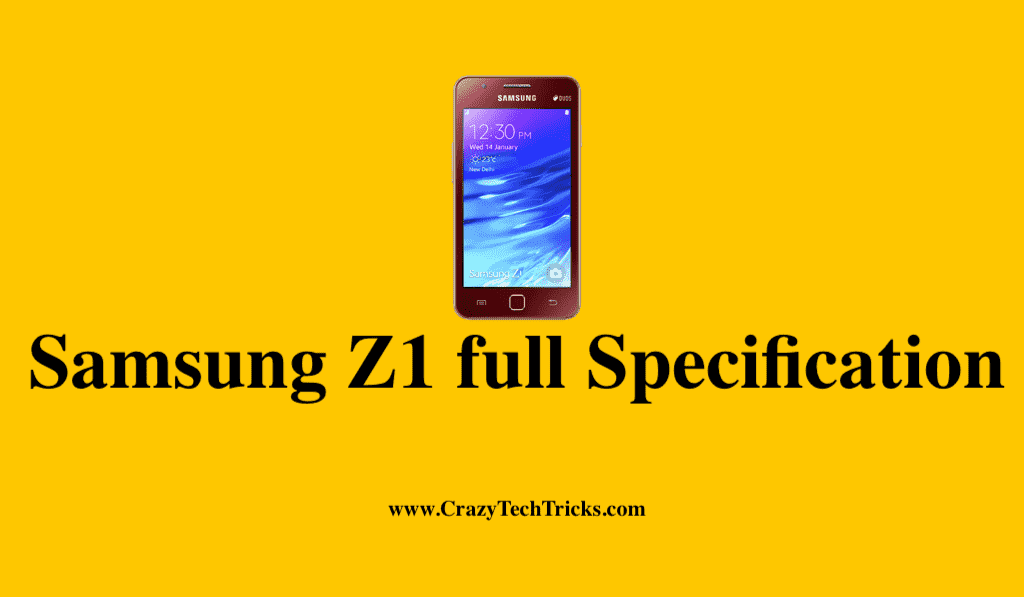 Below are the samsung z1 full specification. Which will help us in understanding the smartphone in much better way.

I would recommend low income people to buy this smartphone. As it is low in cost and comes from most trusted brand too. It is providing good features at a price tag of less than $100. Samsung also looking to secure its market in India and many asian countries.