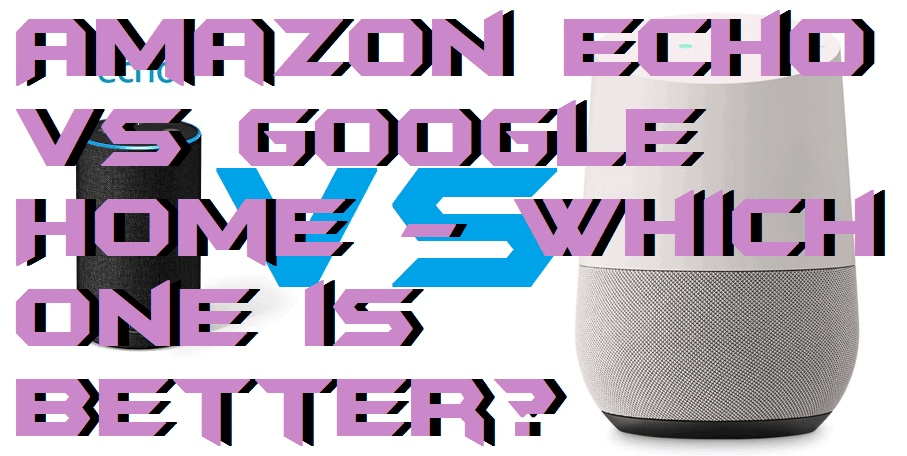 But, Google decided to level it up and created Google Home. However, in this battle, we will see a comparison between Amazon Echo & Google Home. Also, you will be introduced to every single thing related to Google Home and Amazon Echo. Moreover, I will be showing you that which is the best voice assistant among them. So, keep reading this post to know more about them.

To better understand the comparison in the war of Amazon Echo vs Google Home. I am listing some main points that will make our comparison easier. However, we are taking the best points such as pricing, versions, and more. Using this list of points, you will be more comfortable to compare Amazon Echo and Google Home. Check the list below.

Read more: Differences Between Google Earth Vs ArcGIS – Which one is better?

Amazon Echo vs Google Home – Which is the Best?

Most of the peoples uses Amazon Echo as it is cheaper than Google Home and can perform almost same functions as like Google Home. Well, Google Home also has Chromecast and cast enabled features too which makes it better than Amazon Echo. Lastly, I would like to say the only thing that the choice is only yours. Choose any of them according to your wish and remember both are best at their places.

Finally, you have got your answer by viewing the war on Amazon Echo vs Google Home. Well, both the devices are best for your home. Moreover, they are available in the market at a very cheap rate. You can buy Amazon Echo for just 100$ and also can buy Google Home at only 130$. Also, remember that Google Home Team says that they have implemented and upgraded their device as compare to Amazon voice assistant devices. But, Amazon is also a well-known company which will never let you down. Henceforth, but any of them, they are best.