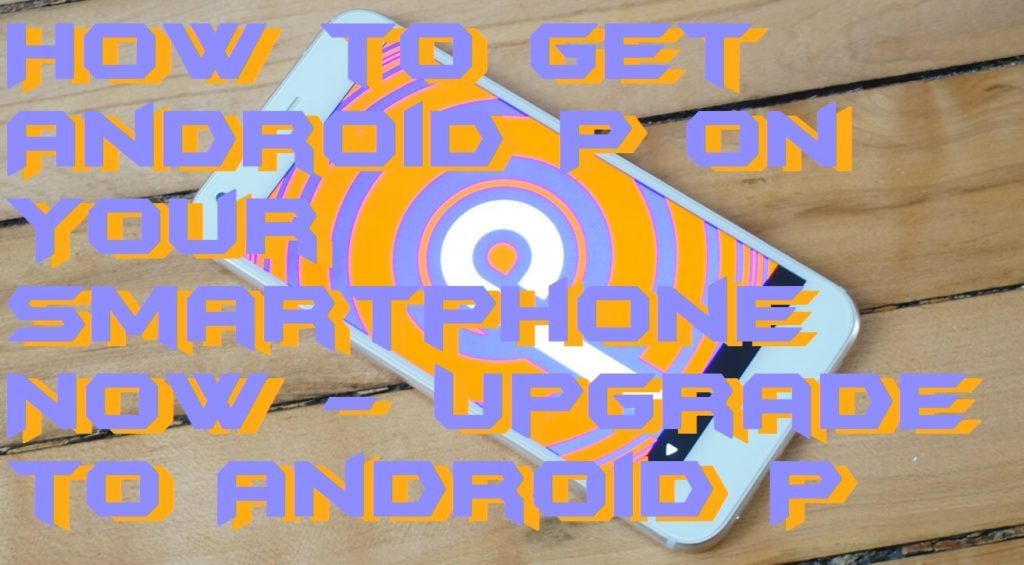 On 8th March 2018, Google released the first Developer Preview build of the Android P. Anyone can download this build version from the below link if you have a compatible Android phone. Moreover, the beta program for Android P will be launched later for more Android lovers. After Android Oreo, Google has launched a new Android version which is Android P. Till now; Google did not decide a specific name and a particular number of version for Android P.

But, Google is offering much better features than the previously released Android versions such as Oreo, Nougat, Marshmallow, etc. We can say that Google has improved and added incredible new features like HEIF support, RTT support, Multi-Camera API, and much more. Android P is launched in March 2018. Just now, Goole has released a developer preview version 1 of Android P. It is expected that the final and stable version of Android P will be launched in August 2018. Well, the new Android phone is getting it from February 2019.

Get Android P on Your Android Phone

You will not get Android P preview 1 through the beta program of Android P. Currently; you are going to get Android P on your Smartphone in the form of flashable zip file which you have to flash yourself or manually. The reason behind this is that the release is for developers only. That is why Google named it as Developer Preview Version 1 not build 1 or beta 1. Also, this preview is not much stable that a consumer can use it. Moreover, if you don’t want to wait any longer. Then, you can flash the developer preview 1 on your Android phone.

List of the compatible Android phones for Android P

If your Android phone is compatible, then go below and check the steps to download and flash this preview version on your Smartphone.

How to Get Android P on Your Smartphone Now

Note: By flashing this preview, 1 ROM on your Android phone will remove all data from your phone. So, make sure you have a backup of your data.