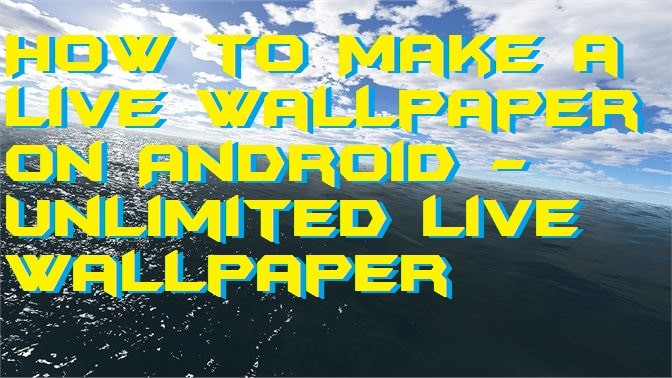 Live wallpaper is an excellent way to attract peoples to your smartphone. In today’s world, we all use Android smartphones. Thus, we want to know how to make a live wallpaper android? However, learning the technique of creating or building a live wallpaper on Android is very easy. But, let me tell you that Android is one of the most customizable operating systems which allows you to do any task which you would like to do in it. Similarly, on Android, you can create animated wallpaper easily. In today’s article, I have covered some topic which you must read which are related to creating live wallpapers on Android. 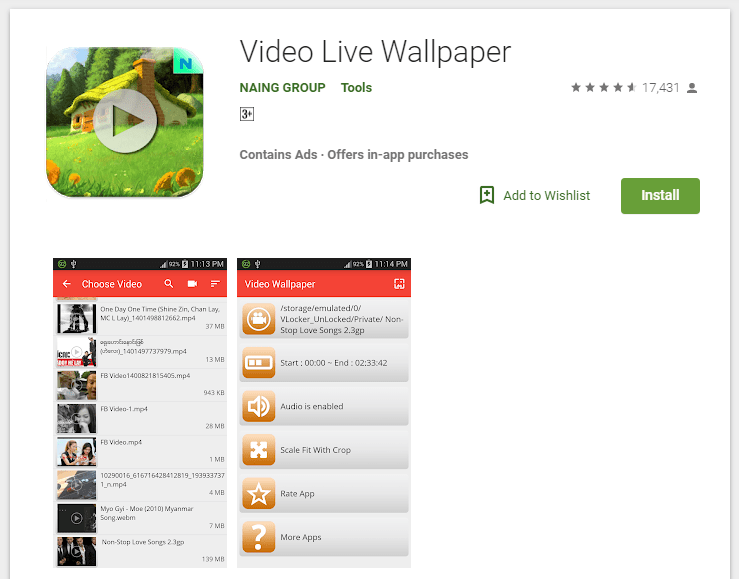 Read more: How to Change Font in Android Without Root – 2017

How to Create an Animated Wallpaper Android 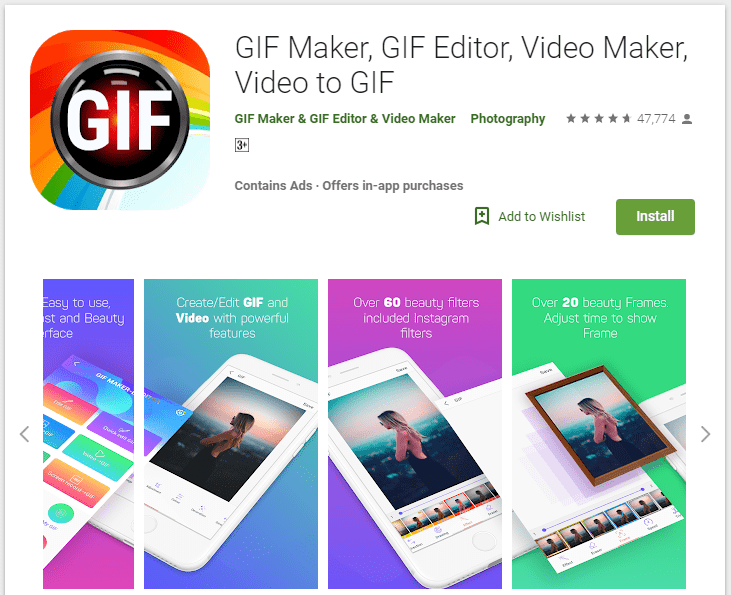 Last Words on How to Make a Live Wallpaper on Android

We have seen that how we have to create a live wallpaper on Android. We also checked a method of creating a live wallpaper from a video file as well. Also, I have explained to you guys that what is the creation procedure of an animated wallpaper on Android. However, the Android apps which I have shared with you guys are trusted and working very well. Where you can use another Android app also if you would like to use for the same. I hope using this article you have now learned how to make a live wallpaper android. Make sure you share this fantastic guide with your friends and colleagues also so that they can also create an animated wallpaper Android.

Trending: How to Recover Deleted Notifications on your Android Phone – Easy Method