Hello friends, Today I will share a method on how to make a thread on Twitter. Users can create several threads and attach all tweets together. You can even do all tweets at once or later delete any individual thread from Twitter.

A Twitter thread is multiple tweets from the same user. It is the latest feature added by Twitter. Long topics cannot be covered in one tweet. For this purpose, users can make a Twitter thread as connecting tweets one after another.

How to Make a Thread on Twitter – Create Multiple Thread

As a matter of fact, these threads are being used for different motives. Some users prefer to share their stories in the thread which ultimately attracts several people. On the other hand, it is used to explain some serious stuff to the whole world, like the political leaders would come upon this platform.

More interestingly, you can break Twitter’s 280 character limit when you make a thread on Twitter. These threads are also known as Tweetstorms. It is actually the replies sent out in a number of tweets to the original one.

This feature is available on every platform. You can use it on Android, iPhone, iPad as well as on Twitter website. Here are the steps you have to follow to make a thread on Twitter.

In this way, you can make a thread on twitter easily.

How to Add a Thread on Existing Tweets 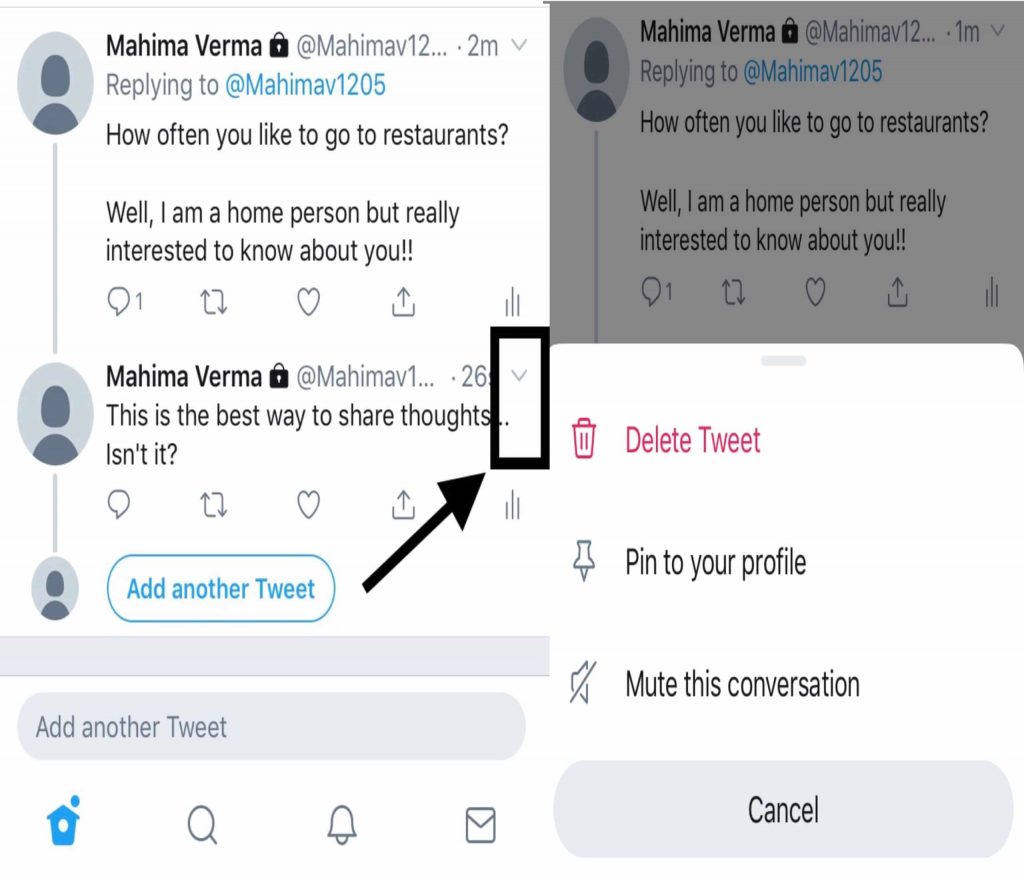 Must Read: This media is not available because it includes content you’ve chosen not to see

Twitter threads are in demand especially when users are discussing complex topics. By following the above steps, you can make a thread on twitter quickly. You can easily share your multiple thoughts by threads. It can let you publish all Tweets at the same time.

It is great as you can create several threads and also users can delete any single thread. This feature is great till Twitter has a word limit. Well, we all hope in the future Twitter will extend the limit of words in a single tweet. But till then we can create multiple threads by using this method.