Hello friends, Today I will share two methods on how to take a screenshot on a Mac. Users can take full-screen image capture or even selected area to click the screen. You can use this method for capturing anything that appears on your Mac screen. I have shared direct commands and an app to screenshot on Mac. 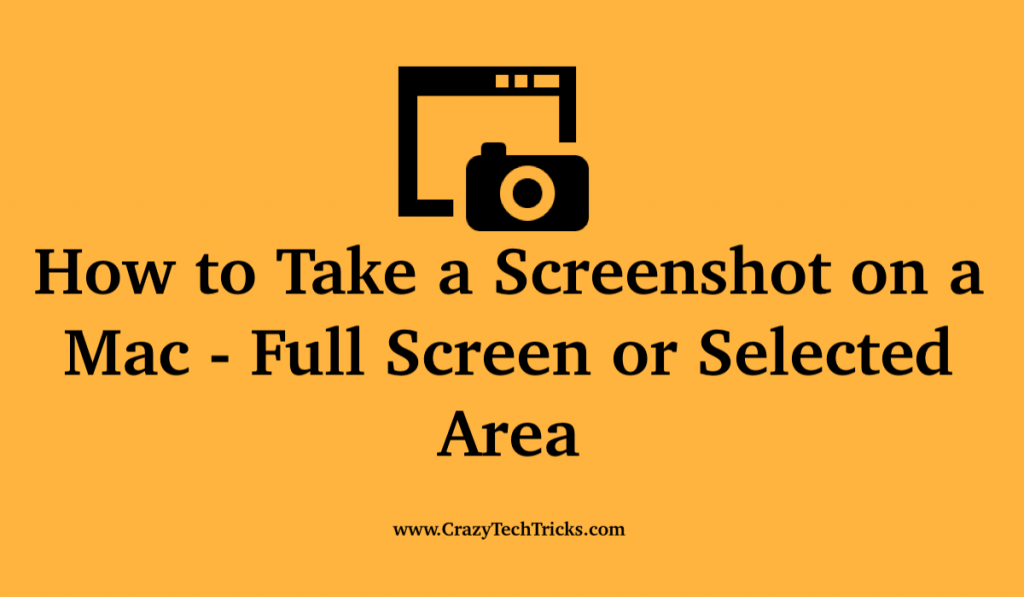 You are making an assignment, and you need to add images to the assignment from your workbook. You can also screenshot the images and then use them into your articles. Mac provides several methods through which you can screenshot your desktop to utilize images according to your preference and usage.

How to take a screenshot on a Mac

This section covered how you can take the whole screen screenshot on a Mac device.

Read more: How to Group FaceTime on Mac

This section covered how you can take a screenshot on a Mac device of a specific menu or window.

Must Read: Where do Screenshots go on Mac

QuickTime player is mostly used for screen recording but very less know. That it can also be used to take a screenshot on Mac. Yes! you heard it right and I will share several ways to capture the image. The best part is you can even select the area and take a screenshot.

Read more: How to Take a Scrolling Screenshot on Windows