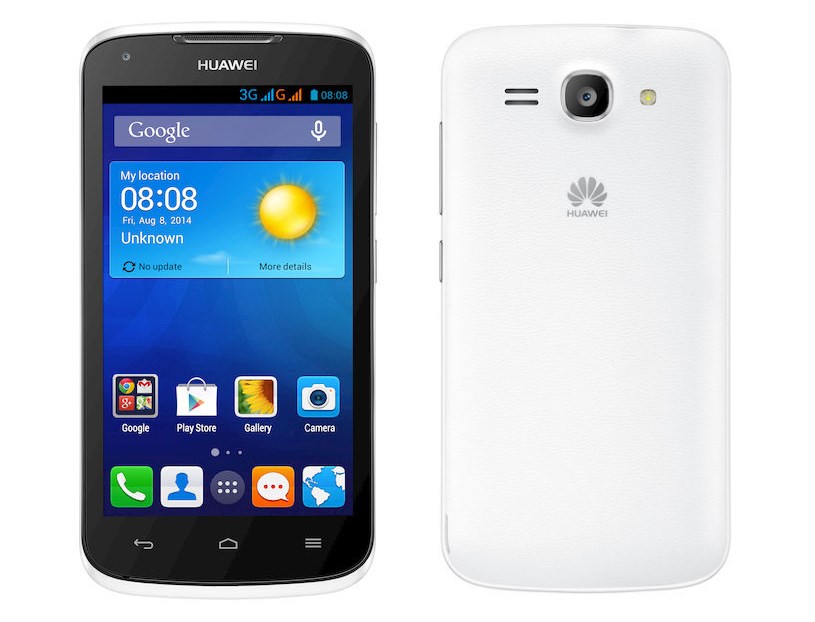 Huawei Ascend Y540 has internal memory of 4GB. Which is expandable upto 32 Gb through microSD.

It is available in Black and White color.

I would recommend people who are looking to buy budget a smartphone. Because it has all important features at such a low price. All Huawei Ascend Y540 Specifications above. Prove that it is much better smartphone then all other phone. Which cost too much.