You can find exact Steam screenshot folder and also change the destination folder. This method will work on Windows and Mac PC/Laptops. 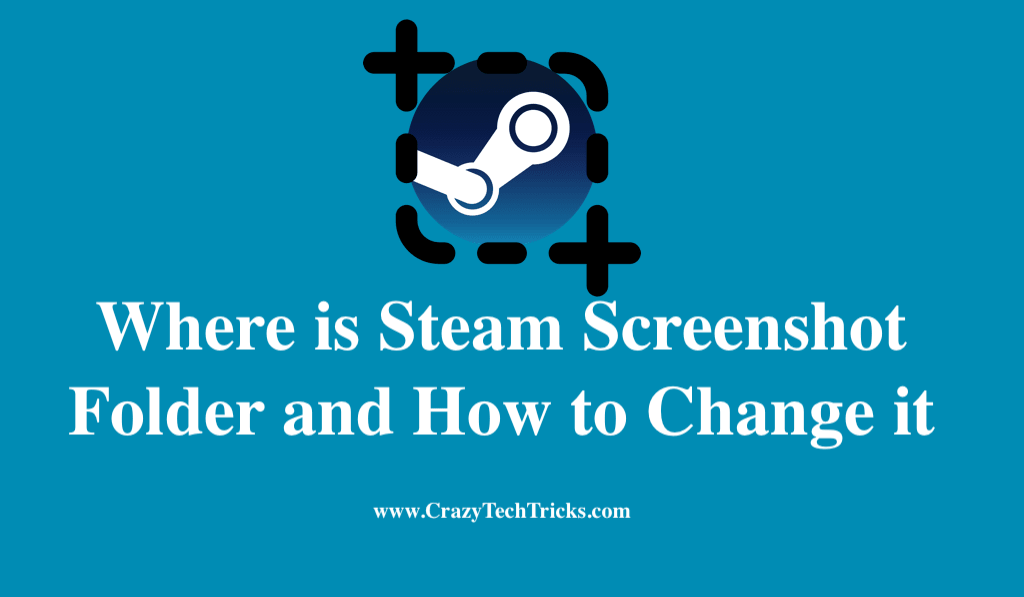 One of the most widely used gaming platforms, Steam has more than 30,000 video games available. Additionally, as a player, you must take pleasure in capturing those ephemeral moments of glory while on the field. Moreover, Snapping a screenshot is the best way to capture a memorable gaming experience, especially if you’re playing with buddies.

Even though it is simple to take a screenshot, you may have trouble locating the spot if you use Steam’s built-in tool. Your screenshots are easily available directly from Steam. To find the steam screenshot folder, you have to search manually through your computer’s internal storage. As you take screenshots, Steam organizes them according to the game but does not name the folder for each game.

Read more: How to Appear Offline on Steam to Everyone

Where is Steam Screenshot Folder

By pressing F12 while playing, you can snap a screenshot that will be saved to a designated folder on your computer. Similar to the sound of a camera shutter, you’ll hear a gentle clicking sound. You’ll see a notice indicating that a screenshot has been taken at the bottom-right corner of the screen.

Moreover, At times, you may be unable to use the Steam software. In this situation, you can navigate directly to your computer’s Steam screenshots folder.

Also, as an example, let’s imagine you are unable to open the Steam App due to a slow internet connection, but you can open Steam and want to tell your friend about it. If you don’t have the Steam software program and need to find the steam screenshot folder, look no further.

In case, you don’t know your user id.

In the folder you designate, future screenshots will be saved. Due to this change, you can now access your screenshots and share them with others much more easily.