Hello friends, Today I will tell you a method on how to connect wireless headphones to Xbox one controller. Users can connect it using cable and other all types of connections. You can set up using a simple method and hear all your game sound directly to your ears without any irritating cable. 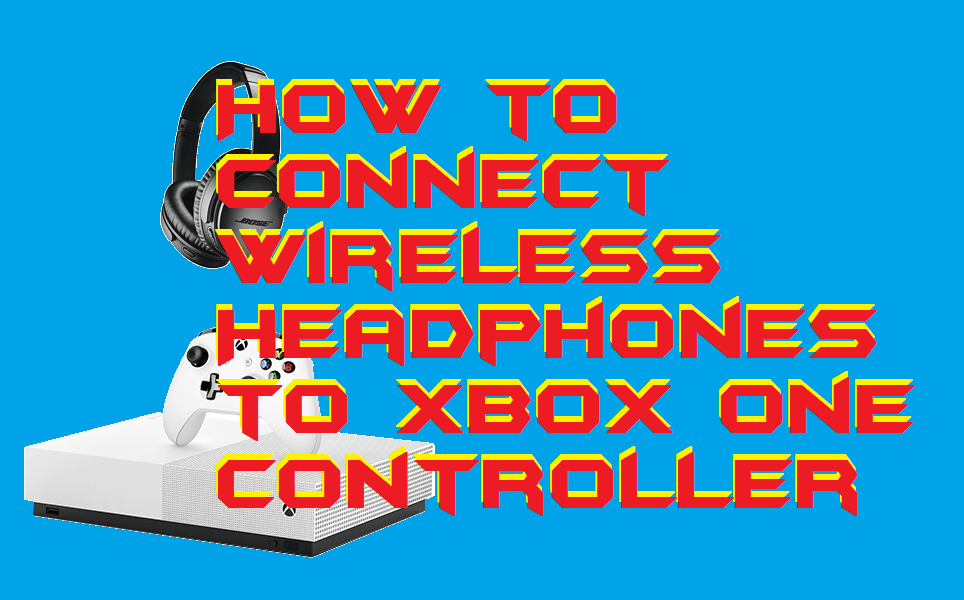 Xbox one is the most popular gaming device ever. We all know that PlayStation 4 is the most popular gaming device ever. But, Xbox one is now moving ahead very faster, and it is used by many of the PS4 users as well. If you guys love to play games using Xbox one then sometime you may be triggered by a problem which is using wireless headphones. We want to use wireless headphones to Xbox One Controller because we want to enjoy our game wirelessly. Having a wired headphone sometimes becomes frustrating because it has a wire where wireless headphones will make us comfortable to play games smoothly. Users can also play Xbox 360 games on laptop.

Is it possible to Connect Wireless Headphones to Xbox One Controller?

Read more: How to Fix PS4 Not Connecting to WiFi – Best 3 Ways

How to Connect Wireless Headphones to Xbox One Controller

We have just now discussed that can we connect wireless headphones to Xbox one or not. I hope you have the Xbox one controller which is manufactured after the year 2015. Such that you will be able to use this method in order to connect wireless headphones to it. But, let me tell you that you need one thing in order to do so, which is the Xbox One headset stereo adapter. So, make sure that you have it. But, if you don’t have one then don’t worry, you can buy if from the shop very quickly.