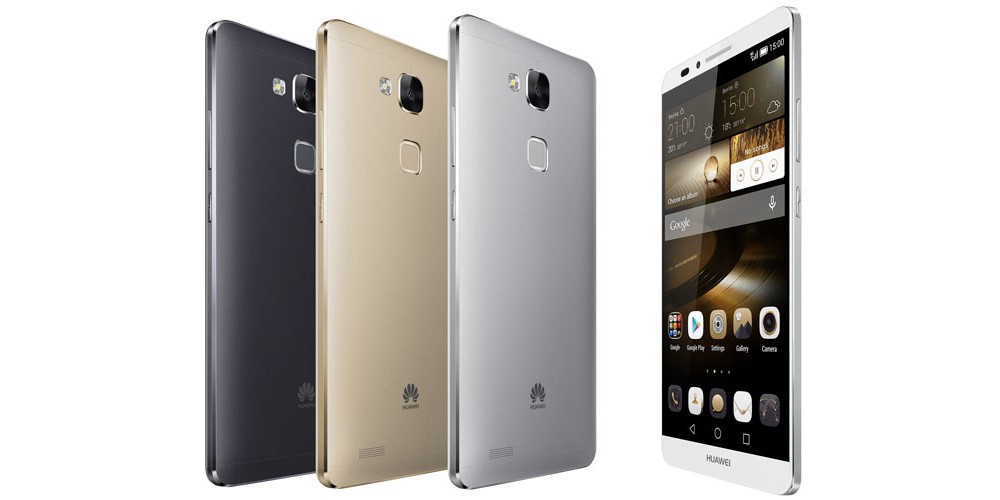 Honor 7 was launched in China back in June, and now it is all set to get launched in India. Yes! You heard it right. The SmartPhone will be launched at a grand event in Delhi for which Huawei started sending invites. Honor 7 finds its way into the fastest growing category of extremely affordable and really fascinating SmartPhone.

Well, now let us spot the light on the features of Honor 7. Are you ready to explore more about the phone? Okay, Let’s make a move then. Honor 7 comes with an aluminium alloy design, and has a 5.3 inch HD( 1080×1920 pixel) display with 423 ppi density. The phone is powered with Octa Core processor( 4 Cortex-A53 cores at 2.2Ghz plus 4 Cortex-A53 at 1.5GHz), and is equipped with 3GB of RAM, which is no doubt enough for a smoother operation of the phone. A MicroSD Card Slot with expandability option of up to 128GB is present, and the SmartPhone runs EMUI 3.1 Skinned on the top.

Now let us jump into other features of Honor 7, most preferably the camera. It has 20MP Rear camera with Auto Focusing feature delivering speeds of 0.1 seconds. Well, that’s pretty cool. The front Camera is of 8MP, and has auto focus, 6-lens module, f/2.0 aperture, and sapphire glass protection on top. However, as reported by the users, the camera performance degrades in low light, and there are several other software issues as well. Right below the rear camera, a Fingerprint sensor is present, which obviously is used for authentication purpose.