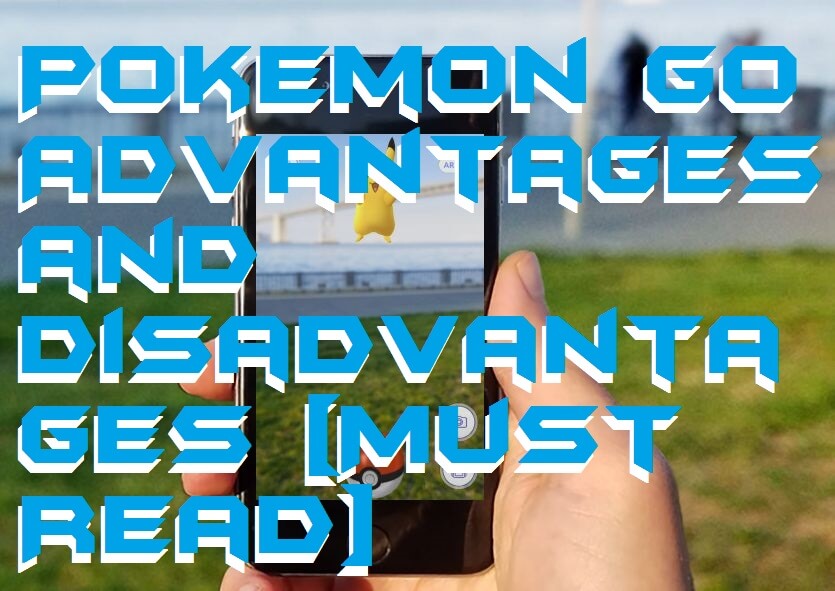 What is Pokemon Go?

Pokemon Go is a freeware and location-based reality game which is developed by Niantic. It is freely available for Android and iOS smartphones. Pokemon Go was launched on 6 July 2016. It was firstly launched in only selected countries and some of the countries have banned this game. It only requires users to let it access the internet connection and your GPS that’s it. This app also comes with the in-app purchase facility also to unlock more stuff in the game. In the gameplay of Pokemon Go game, there is a battle between two or more pokemon, finding a new pokemon, training guide, and much more. This is the most popular game which almost everyone has been played in their life.

There is no doubt that this is the most refreshing and surprising game which we have played ever. But, this is the time to show you some most encountered advantages of this game which you must know, and I am sure you would never know about these advantages. Apparently, this game has many exciting features which you must consider as the advantage of this game. So, if you are ready to have a look at the advantages of this fantastic game then scroll down and check it now.

Last Words on Pokemon Go Advantages and Disadvantages [Must Read]