Samsung Galaxy A7 which was launched in some countries last month. Is now available in India with price tag of Rs. 30,499. Indians can buy this smartphone from all Indian online store. Samsung galaxy A7 is also the slimmest smartphone in the world. 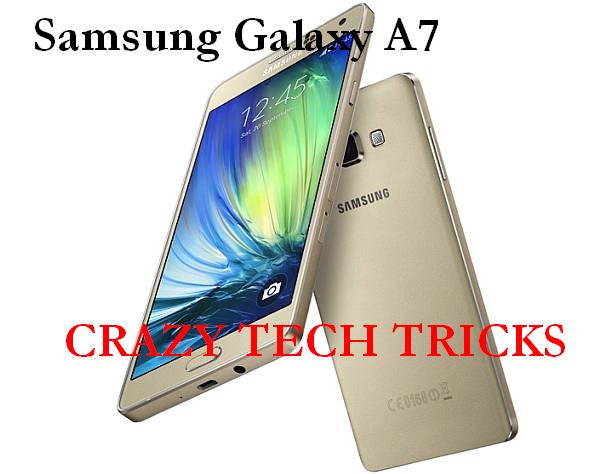 Samsung Galaxy A7 has internal storage of 16GB. Which is expandable upto 64GB through micro-sd slot.

Samsung Galaxy A7 is available in White, Golden and Black color.

MOST TRENDING ARTICLE : How to use two whatsapp account in one Mobile phone